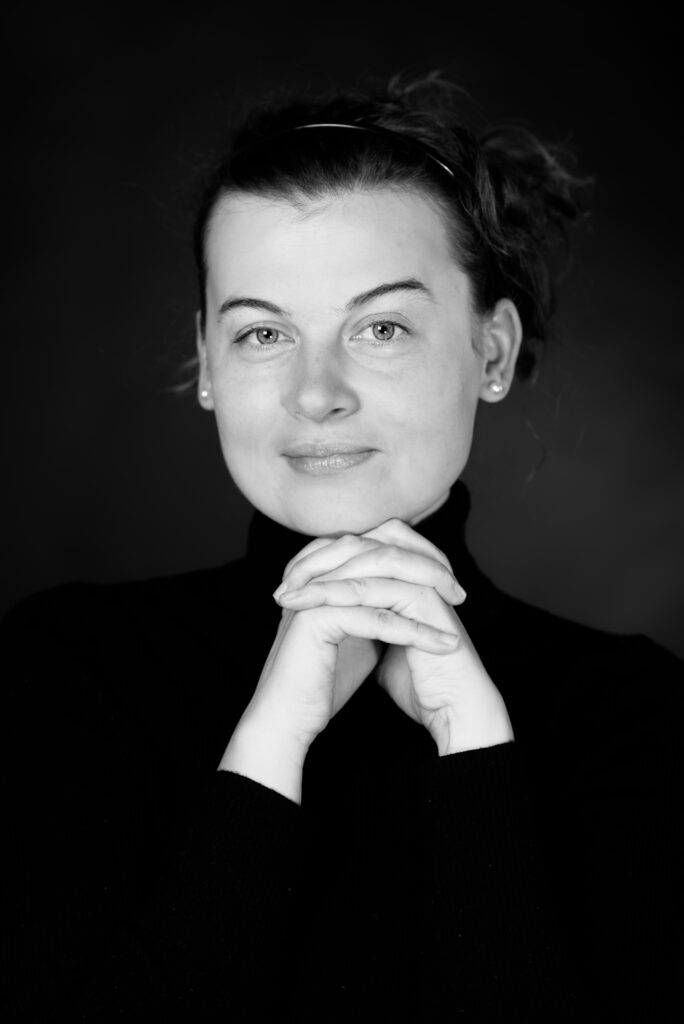 Born in Kiev, Ukraine, Margarita Pinkosz is an established classical pianist, harpsichordist and chamber musician. Pinkosz’s music journey began at the tender age of 4 in the N.Lysenko National Music school in Kiev, Ukraine and then continued to pursue music at the K.Szymanowski School of Music in Warsaw, Poland till her graduation in 2004. At just age 6, Pinkosz had her debut performance in National Filharmonia in Warsaw sharing the stage on multiple occasions with internationally renowned musicians. Even as a young performer, Pinkosz showed great potential obtaining countless awards including winning 1st prize in two categories in the Int’l Piano Competition in Brest, France. Artist performed regularly in Poland and was invited to national and int’l masterclasses and festivals such as Fermata, Duszniki Zdrój, Łańcut, Krynica Zdrój, Castelnuovo di Garfagnana.

She also worked closely with other critically acclaimed musicians including Andrzej Jasinski, Elisso Virsaladze, Ewa Pobłocka, Jerome Rose, Oxana Yablonskaya, Vera Nossina, Wiktor Mierzhanov and was eventually invited to Fundusz na Rzecz Dzieci, Polish fund for talented youth, due to her achievements and accreditations. Even as Pinkosz moved on to high school, her passion for the craft never wavered as she continued to perform for festivals on multiple occasions in Europe. The musician eventually got accepted into the Royal Conservatory of Brussels, Belgium under guidance of Evgeni Moguilevsky (Moscow conservatory), and later Daniel Blumenthal               (Juilliard school). 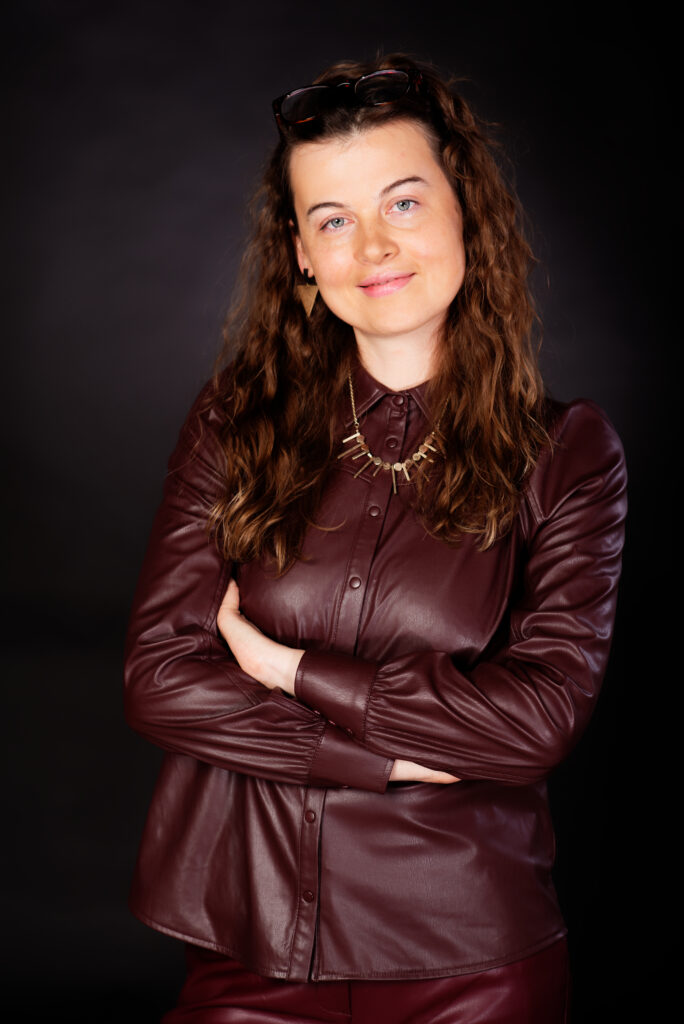 Continually gaining even more awards like winning 2nd Prize in the Int’l Piano Competition in Paris, France “Madeleine de Valmalete”, Pinkosz started to gain interest in the contemporary era (20th and 21st century) as well as performing more and more Polish music in a turn of events.

Her current project is to familiarize the American audience with Polish music between the 18th until 21st century, with the special emphasis on the music of the female composers. She is preparing a unique set of concerts online and in person where listeners can get to know the music of her country.

Currently based in San Francisco, California, the musician was invited to study harpsichord in the studio of the Grammy nominated Corey Jamason. With a keen interest in 21st century neoclassical and electro music, Pinkosz seeks to become a composer for youth on piano, perform new and early music on harpsichord as well as educate the next generation of musicians. She is also passionate about the environment and is looking to connect with like minded artists who want to combine music performance with sustainability. Armed with big dreams and plenty of energy to spare, Margarita Pinkosz is no doubt well on her way to becoming one of the most multidimensional performing artists of her generation.